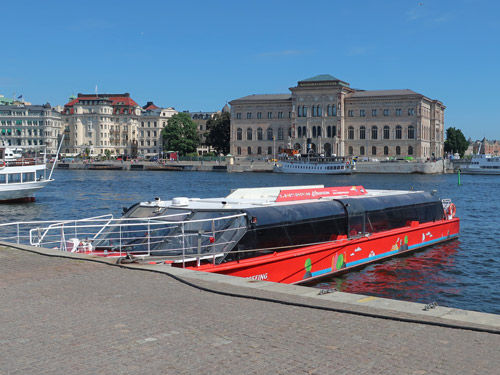 Stockholm tourist attractions are located in five areas of the city.  Learn how to make the best use of your time.