The Prince's Palace is an attractive structure in Stockholm that was constructed in a design called French Classicism.

Completed in 1794, the palace was originally the residence of Princess Sophia Albertina.  It is currently used by the Ministry of Foreign Affairs. 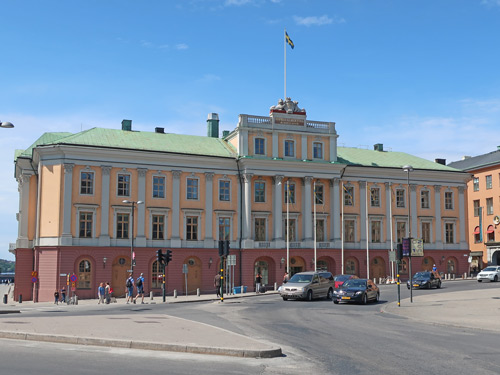 The Prince's Palace is called the "Arvfurstens Palats" in Swedish.  It is located in the Stockholm City Centre.